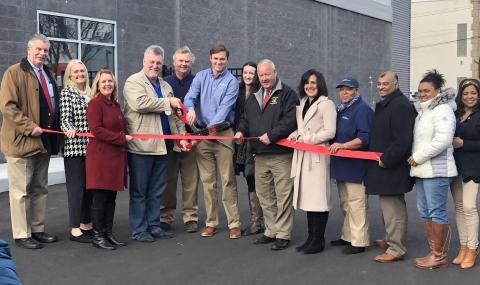 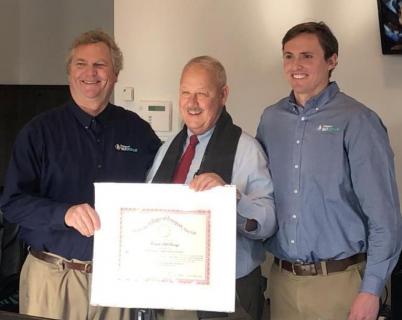 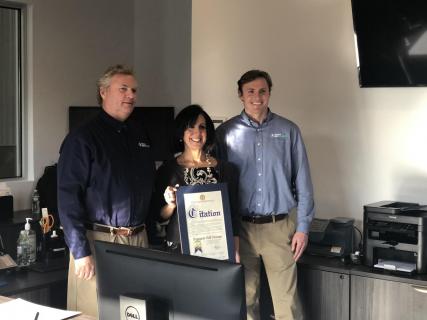 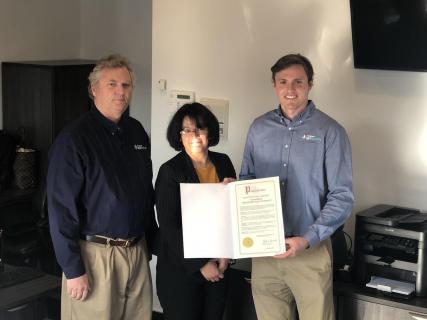 Freeport Self Storage is located at 73 E. Merrick Road, Freeport NY and is a family owned business that has been serving Freeport and neighboring communities for 21 years.  Freeport Self Storage is located ¼ mile west of the Meadowbrook Parkway between Sunrise Highway and Merrick Road. Freeport Self Storage was founded in 1997 by Paul Kampa. The property originally consisted of 2 acres with one, two- story, 65,000 square foot building at that time. The original building was constructed in the 70’s and was initially used as a BOCES technical school. The property had a history of other uses and occupants including an electronics manufacturer, a dental lab, and a furniture store.

In 1997, the majority of the building was converted to self storage and by 2000 Freeport Self Storage was the sole occupant of the building.  The balance of the property consisted of a paved parking lot.  The original building contains 650 storage units of varying sizes and has enjoyed a high occupancy level throughout its history. In 2016, ownership began exploring the possibility of erecting an additional building for self storage use on the site.

The new building was designed to better accommodate self storage customers with drive up units, a covered loading area, two large elevators, and a climate control system that will provide both heating and air conditioning throughout the facility. Owners Paul and David Kampa acted as both the developers and general contractors for the new addition. The project broke ground in July 2017 and the building opened for business in October 2018.

Although the property is located on Merrick Road, the business has always used the driveway on Alexander Avenue as the Main Entrance. One of the biggest challenges for the developers was to accommodate both the existing customers and the construction activities with the same entryway. Minimizing customer inconvenience during construction was of paramount importance to the owners. Throughout the entire construction process the storage facility only closed for one day in order to complete the final paving of the entire site.

Freeport Self Storage celebrated its Grand Opening of the new building with a Ribbon Cutting on December 12, 2018. The new building is comprised of 60,000 square feet over three floors and contains 730 storage units of various sizes.

Return To News
Write a review